Phil and Adam both originate from Suffolk and played sport to national level teaching them, from an early age what is essential for success in competition. Jumping forward to their professional careers, Phil and Adam stayed local to Suffolk to develop their businesses for strength & conditioning circa 2010.

Within this role, they ran coaching for a variety of age groups, both individually and in small groups. They also wrote tournament and holiday programmes and designed a movement and strength curriculum, which would later feature heavily in the creation of Become An Athlete. 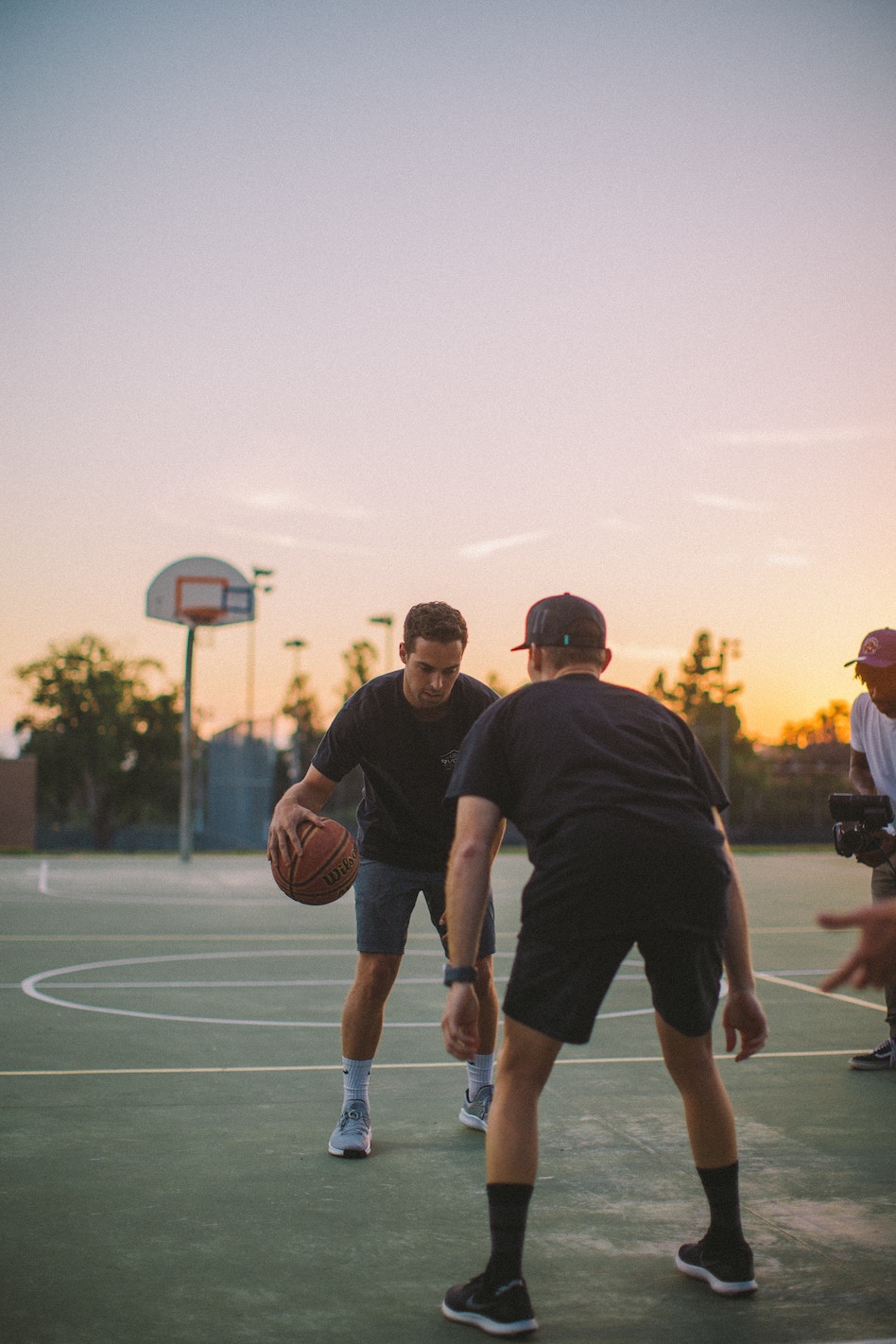 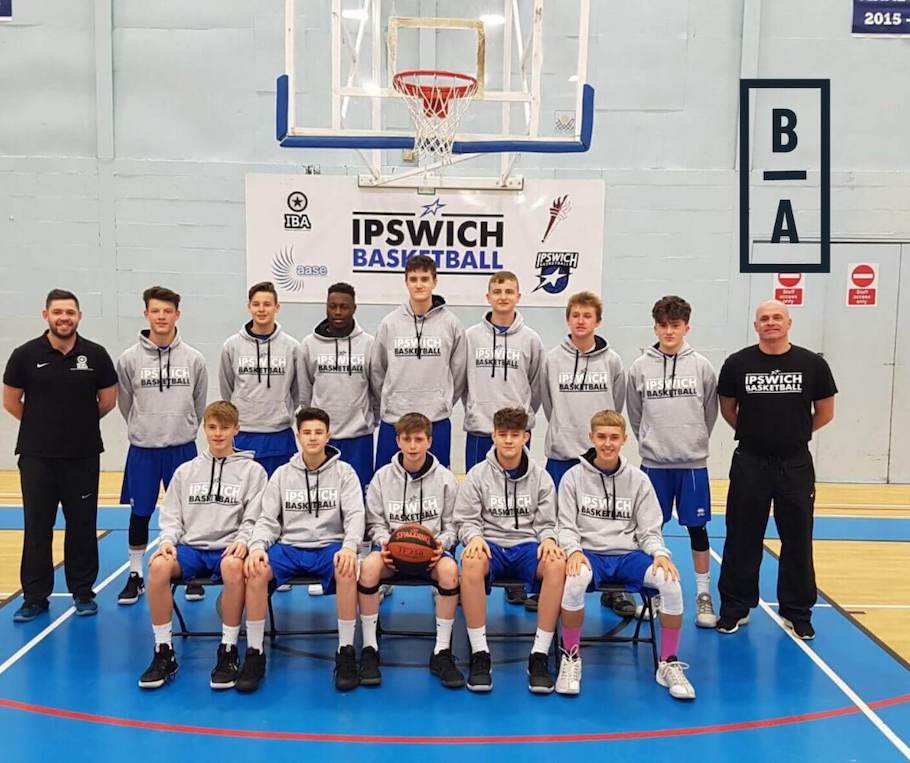 Alongside the tennis programme, both coaches continued to manage their own private sports clients and personal training clients. This included young novice sportspeople to athletes competing internationally and everyone in-between. Phil and Adam began to then collaborate more in assisting one another when working with larger sports teams.

It was then, in 2015 with experience from coaching individuals, to training small groups and teams and collaborating with sport-specific camps, Phil and Adam established the early stages of Become An Athlete. Doing so, began to answer a question they had both been thinking.

The idea was to bring together experience, knowledge and networks to create a service, a schedule and a platform for all junior sportspeople to get the best possible support in athletic development.

"How do I effectively deliver safe and effective strength & conditioning to more youth athletes across a wider spectrum while keeping the standard of coaching at the highest possible level?"

The first official Become An Athlete events were holiday day camps, designed for young sportspeople to train like athletes and learn about other aspects of becoming successful in sport. These acted as an alternative to standard sports camps children are used to. With encouraging attendance, Phil and Adam ran more events. They even collaborated with sports coaches to deliver all-in-one sports coaching and strength & conditioning camps.

While Become An Athlete was beginning to take shape, both Phil and Adam continued to further develop their careers. Phil took up an exciting role at Framlingham College to lead the strength & conditioning department. At the same time, Adam opened up his training facility in Ipswich, which would later become the home of Become An Athlete. 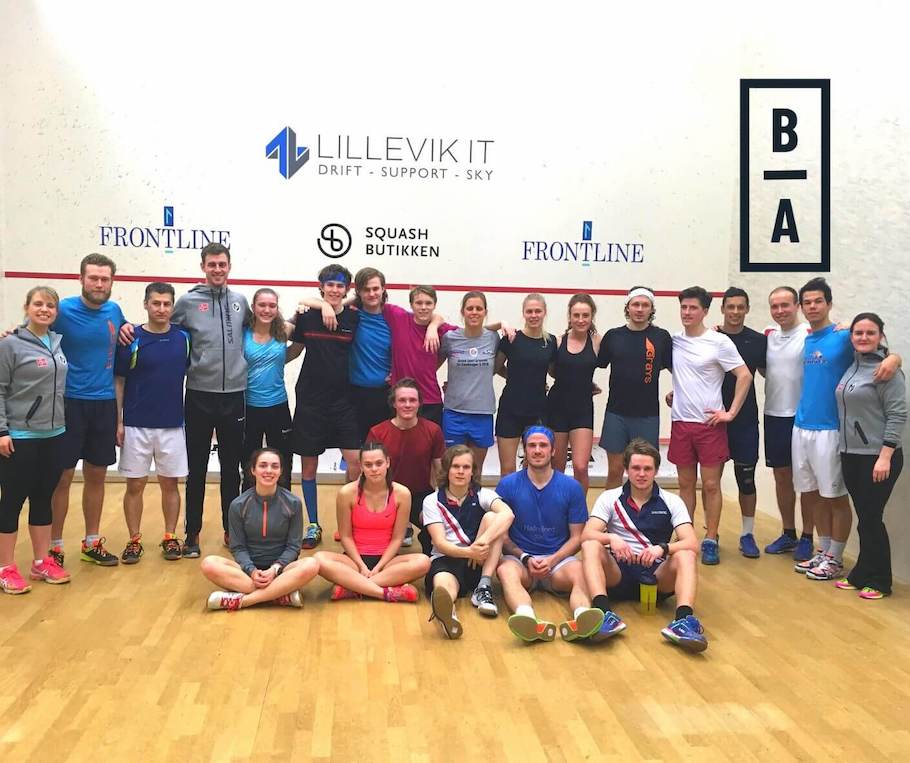 Over the next few years both, Phil and Adam expanded their athlete roster. Phil built on his work within schools teaming up with Sportsmed East to lead the newly built strength & conditioning facility at the Royal Hospital School. Phil also landed an exciting role to deliver strength & conditioning to the Norwegian Squash Federation.

Adam continued building a thriving gym with membership growing steadily every month. Adam was also asked to lead the strength & conditioning for Ipswich Basketball Academy which quickly led to a role within the East of England Basketball setup. 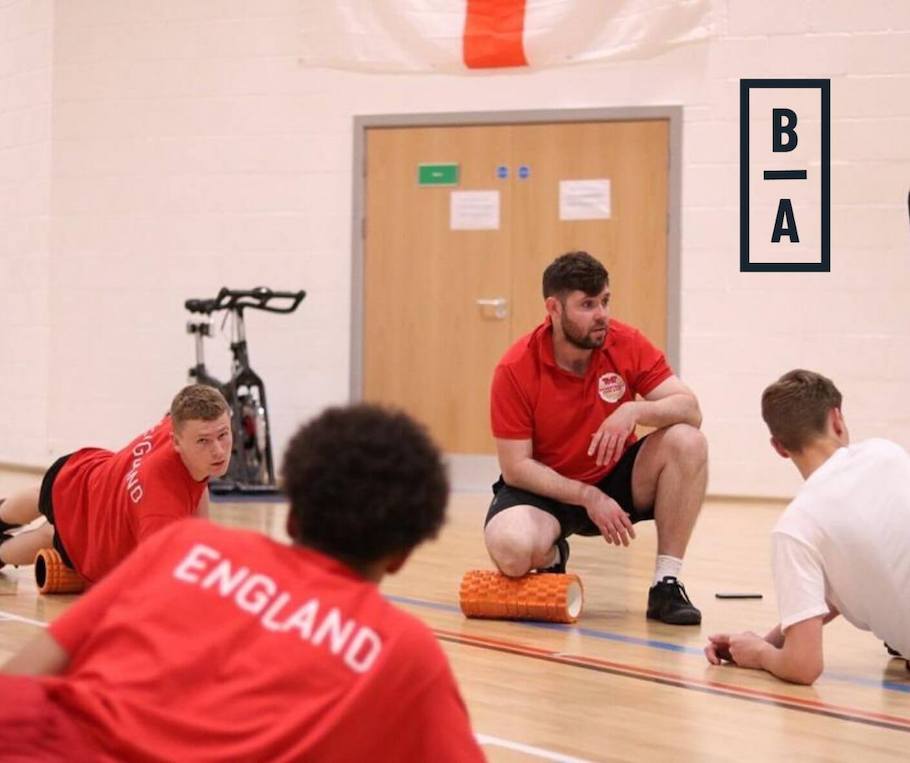 Over the next few of years, the reputation of Become An Athlete grew, and their reach spread with the help of Damon Artiss joining the team from Ipswich Town Football Club. More sports clubs, organisations, individuals and schools began to train with Phil and Adam under the Become An Athlete flag.

Fast-forward to present day, and Become An Athlete is involved with numerous clubs, teams and organisations across the east of England. Phil has taken up a role at Culford School, Bury St. Edmunds and Adam continues to own and manage ISC Gym alongside his work with Ipswich Basketball Academy.

Become An Athlete has evolved along with the ever-changing demands of sports and the growth of online coaching. Become An Athlete offers online and in-person strength & conditioning to youth athletes who want to increase performance, decrease injury and make an impact in their competitive arenas.

Our sports performance training improves an athlete's abilities to support the physical demands of sport. We help athletes at all levels shore up weaknesses, decrease injury risk, and build strength, speed and power.

We know if a task is a simple one, its more likely it will not only be completed but performed at a higher level of learning and success. This is why the exercise training programmes we offer young athletes are simple, safe and effective.

We aim to understand what really matters to you, whether its playing for your school, jumping higher, feeling healthier, making the national team or even winning international events.

By continually analysing athlete data and speaking to the people we coach, Become An Athlete is able to consistently refine and improve what we offer of athletes on team and individual basis.

One-week free access to an online training plan designed by us. Use the app to view, watch, track and get coaching advice from our team.
ACCESS FREE TRIAL 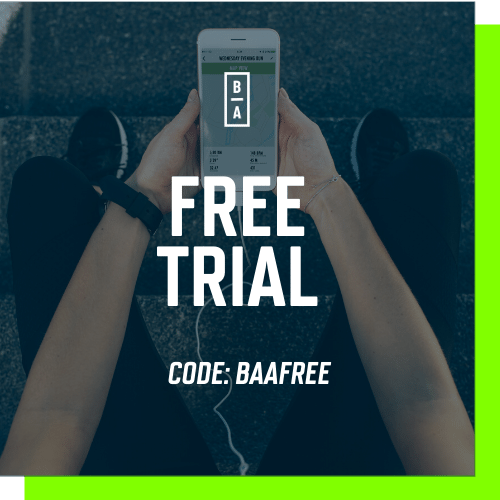 Stay updated with our latest deals and offerings

Powered by the dream of athletes.